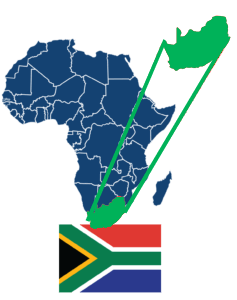 South African law is a combination of different legal systems, with its origin in Europe and Great Britain. Its foundation lies in Roman-Dutch law, which is itself a blend of indigenous Dutch customary law and Roman law. The post-apartheid legal system introduced by the interim constitution of 1993 embodies the supreme law of the land and is binding on all judicial organs of the state. It establishes an independent judiciary, including a Constitutional Court with the power to review and to abolish legislation inconsistent with the constitution.