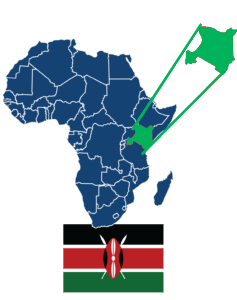 The Kenyan Legal System is based on English Common Law. The Kenyan Constitution enacted in 1963 is the supreme law of the land, and any other law that is inconsistent with the Constitution, shall, to the extent of the inconsistency, be null and void.
The primary sources are enumerated in Section 3 of the Judicature Act (Chapter 8 Laws of Kenya), and they include: I. The Constitution, II. Acts of Parliament, III. Specific Acts of Parliament of the United Kingdom IV. Certain Acts of Parliament of India V. English Statutes of General application in Force in England on 12th August 1897 VI. The Substance of Common Law and Doctrines of EquityVII. African Customary Law VIII. Islamic Law IX. International Instruments