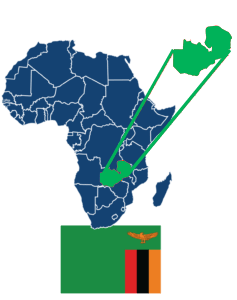 The judicial system of Zambia, is based on English common law and customary law. Common law is administered by several High Courts, which have authority to hear criminal and civil cases and appeals from lower courts. Resident magistrate’s courts are also established at various centres. Local courts mainly administer customary law, especially cases relating to marriage, property, and inheritance.

Under the constitution of 1997, the Supreme Court is the highest court in Zambia and serves as the final court of appeal. The chief justice and other eight judges are appointed by the president. In consultation with the prime minister, the president also appoints the director of public prosecution and the attorney general, the latter being the principal legal adviser to the government. The independence of the judiciary has been respected by the government. Trials in magistrate courts are public.

Event: Workshop On The Foundations Of Virtual Currency Investigation.
Partner: The Judiciary of Zambia
Date: April 2019